Ed Bruce (born William Edwin Bruce Jr. on 29 December 1939; died 8 January 2021) was an American country music songwriter, singer and actor. He is remembered for writing the 1975 song "Mammas Don't Let Your Babies Grow Up to Be Cowboys" and recording the 1982 country number one hit "You're the Best Break This Old Heart Ever Had". He also co-starred in the television series Bret Maverick with James Garner during the 1981-82 season. Bruce was born in Keiser, Arkansas and grew up in Memphis, Tennessee. 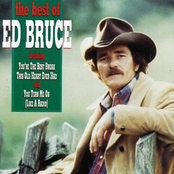 The Best of Ed Bruce 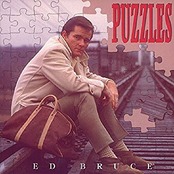