Earl Thomas Conley (born October 17, 1941; died April 10, 2019) was an American country music singer-songwriter. Between 1980 and 2003, he recorded ten studio albums, including seven for the RCA Records label. In the 1980s and into the 1990s, Conley also charted more than thirty singles on the Billboard Hot Country Songs charts, of which eighteen reached Number One. Conley, referred to by many as "ETC", was one of the most successful Country Music artists of the 1980s. 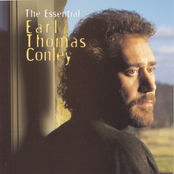 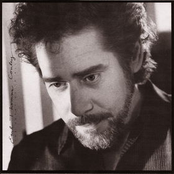 The Heart of It All 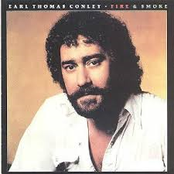 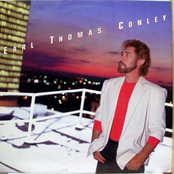 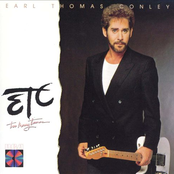 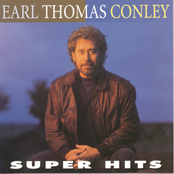 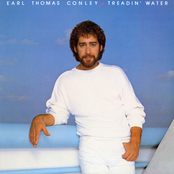 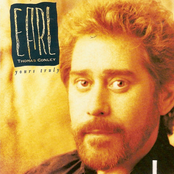 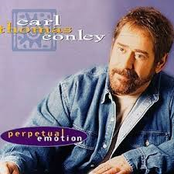 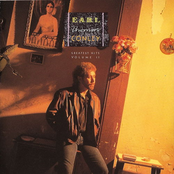