Earl Sweatshirt (born Thebe Neruda Kgositsile on February 24, 1994) is an American rapper, songwriter, and record producer. He released his debut mixtape, EARL, as a free digital download on the OFWGKTA website at sixteen years-old, with the help of founding OFWGKTA member Tyler, the Creator. During the years of 2010 - 2012, he was sent to a reform school, which prompted the #FreeEarl meme. His debut studio album, Doris, was released in 2013 to widespread critical acclaim. 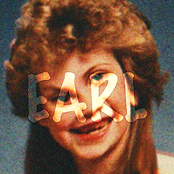 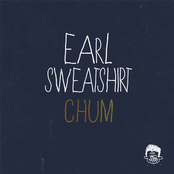 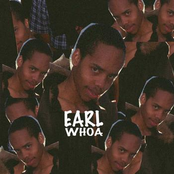