Dwight David Yoakam (born October 23, 1956) is an American singer-songwriter, actor and film director, most famous for his pioneering country music. Popular since the early 1980s, he has recorded more than 21 albums and compilations, charted more than 30 singles on the Billboard Hot Country Songs charts, and sold more than 25 million records. Yoakam has recorded 5 Billboard #1 Albums, 12 Gold Albums, and 9 Platinum Albums, including the Triple Platinum This Time. 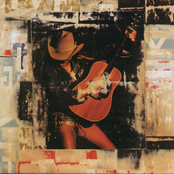 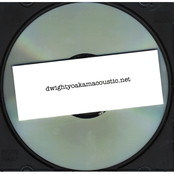 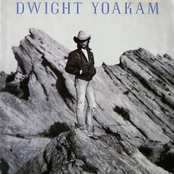 Just Lookin' for a Hit 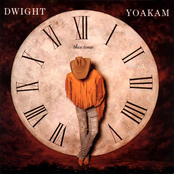 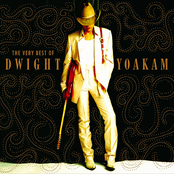 The Very Best of Dwight Yoakam 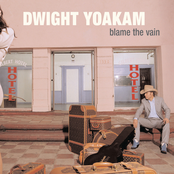 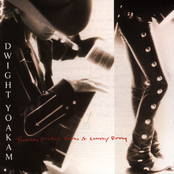 Buenas Noches From a Lonely Room 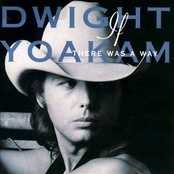 If There Was a Way 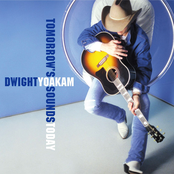 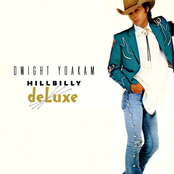 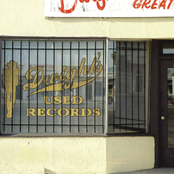 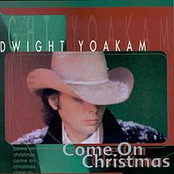 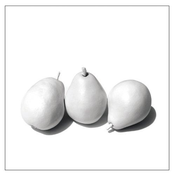 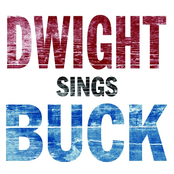 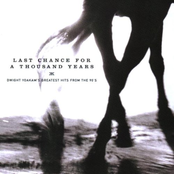 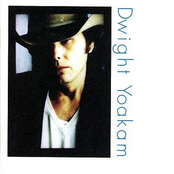 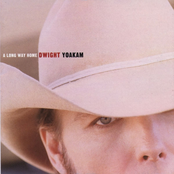 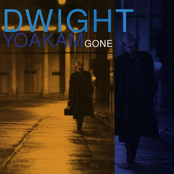 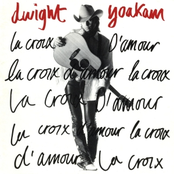 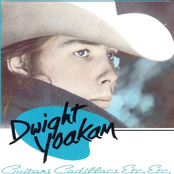