Duster is a lo-fi slowcore band from San Jose, California which first consisted of Clay Parton and Dove Amber. Jason Albertini joined the band when the recording of Stratosphere was almost complete. Most of the bands' material, including the Stratosphere (1998), 1975 (1999) and Contemporary Movement (2000), have been released on Up Records. In 1998, shortly after the release of Stratosphere, the band released a 7" titled 'Apex, Trance-Like' on SLR, a small label based out of Miami, Florida at the time. 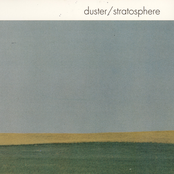 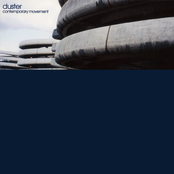 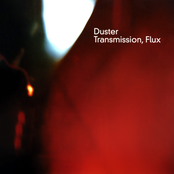 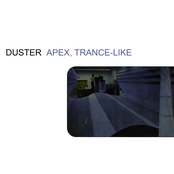 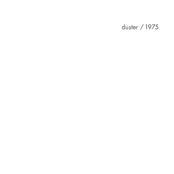 LSD and the Search for God