Driver Friendly (formerly known as Driver F) is a five-piece indie rock band from Austin, Texas, formed in 2002. Three years after the release of their successful debut full length album Chase the White Whale, Driver Friendly knew something had to change. The music industry was shifting, their lives were headed in separate directions, and the future of the band was in question. The band was at a crossroads: call it quits after nine years of making music together or do something drastic. 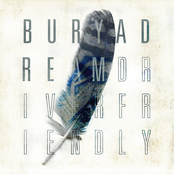 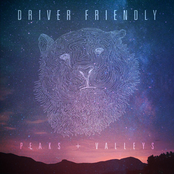 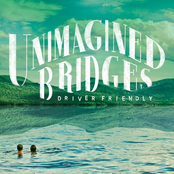 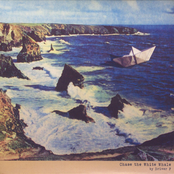 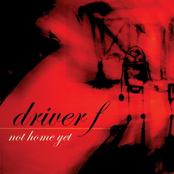