Doug Supernaw was born on September 26, 1960, in Bryan, Texas. His mother, a fan of country music, exposed him to acts such as George Jones and Gene Watson, by whose works he would later be influenced. Supernaw later attended college on a golfing scholarship; after dropping out of college in 1979, he briefly worked on an oil rig before serving as a musician in local bands. Doug moved to Nashville, Tennessee in 1987, where he found work as a session songwriter. 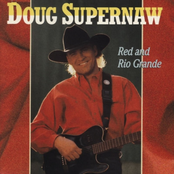 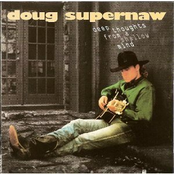 Deep Thoughts From a Shallow Mind 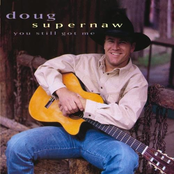 You Still Got Me 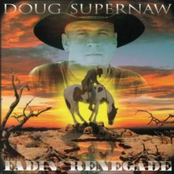