Country star Doug Stone made his name as a baritone balladeer, even though he's also adept at up-tempo country tunes. Stone was born and raised in Atlanta, GA, and learned guitar at the age of five from his mother, also a country singer. As a teenager, he performed in skating rinks in his hometown and later moved on to playing area bars while working long hours as a mechanic during the day. It took Stone several years to be “found” by his soon-to-be manager who helped him finally land a record deal with Epic. 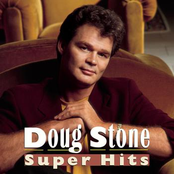 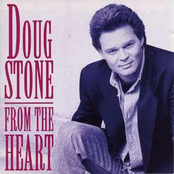 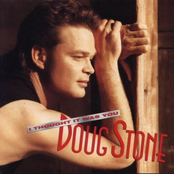 I Thought It Was You 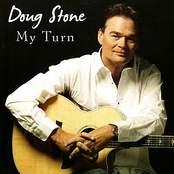 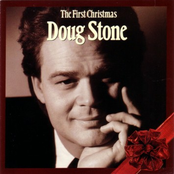 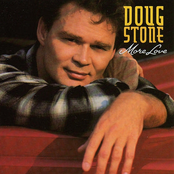 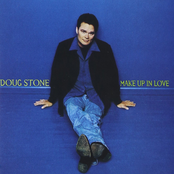 Make Up in Love 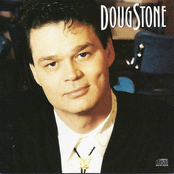 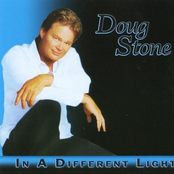 In a Different Light 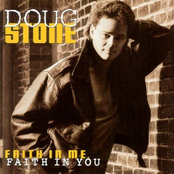 Faith in Me, Faith in You 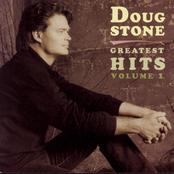