Douglas Wayne Sahm (November 6, 1941 – November 18, 1999), was a musician from Texas. Born in San Antonio, Texas, he was a child prodigy in country music, but became a significant figure in blues, rock and other genres. Today Sahm is considered one of the most important figures in what is identified as Tex-Mex. He was the founder and leader of the 1960s hippie band The Sir Douglas Quintet, and later with Augie Meyers, Freddy Fender and Flaco Jimenez - The Texas Tornados. 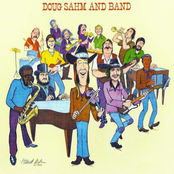 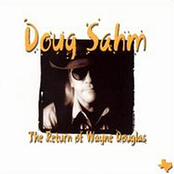 The Return of Wayne Douglas 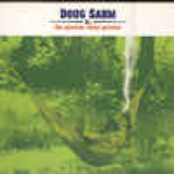 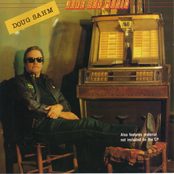 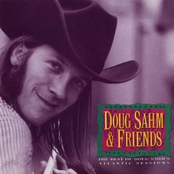 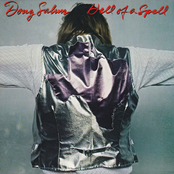 Hell of a Spell 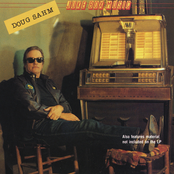 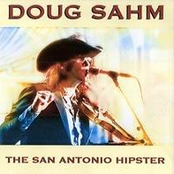