Hamburg, Germany-based hip hop group Doppelkopf was founded in 1996 by Falkadelic, Bubblez and DJ Strip-Teaz. Their first EP "Vom Mond" was released in 1997. The debut album "Von Abseits" followed in 1998 and is still regarded as one of the milestones of German hip hop. It contained a track featuring well-known artists Dendemann and Samy Deluxe. In 2001 the group split for reasons unknown. At this point they were in the process of recording their second album. 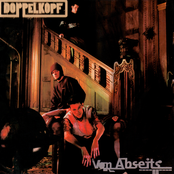 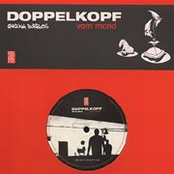 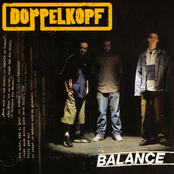