Born in Hampton, VA but having made her home in Nashville for many years now, Donna Ulisse was on Atlantic Records in the 1990's and did a critically acclaimed traditional country album called "Trouble At The Door". Many country music fans might remember her from her TV appearances on Hee Haw, Nashville Now, Crook and Chase and Hot Country Nights which was on NBC. She is now back singing her own songs against an acoustic grassy backdrop which showcases her voice in a new light. 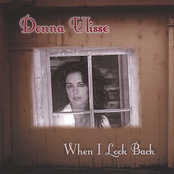 When I Look Back

Walk This Mountain Down 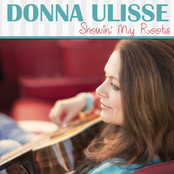 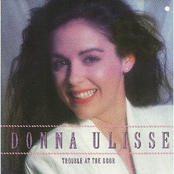 Trouble at the Door