The Chicks (formerly Dixie Chicks) is an American country music trio which has also crossed over into other genres. Formed in 1989 in Dallas, Texas, the band is composed of founding members (and sisters) Martie Erwin Maguire and Emily Erwin Robison, and lead singer Natalie Maines. The trio is currently ranked as the highest-selling female musical group in the USA, according to RIAA Gold & Platinum album certifications. As of 2012, The Chicks had won 13 Grammy Awards. 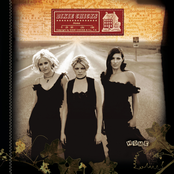 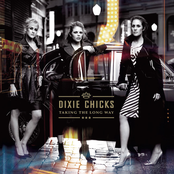 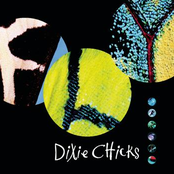 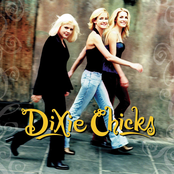 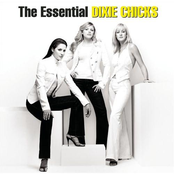 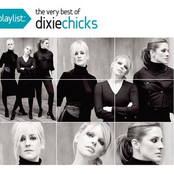 Playlist: The Very Best Of The Dixie Chicks 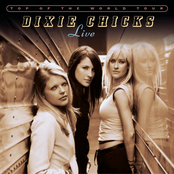 Top of the World Tour Live 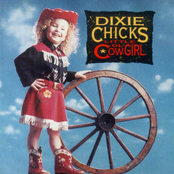 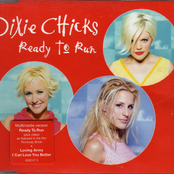 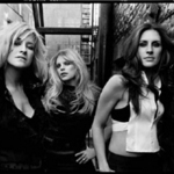 Live on the BBC 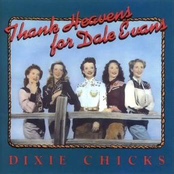 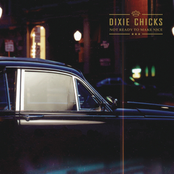 Not Ready To Make Nice 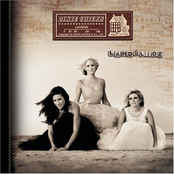 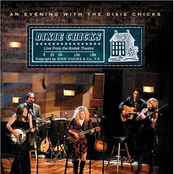 An Evening With the Dixie Chicks