Diana Jones (born 1965) is an American singer-songwriter based in Nashville, Tennessee. Jones has won a number of songwriting competitions including the venerable "New Folk" competition at the 2006 Kerrville Folk Festival. Her song "Pony" was nominated as "Song of the Year" by the North American Folk Alliance, and Jones herself was nominated as "Emerging Artist of the Year" for 2006. Jones' career gained wider critical acclaim that same year with the release of her album, My Remembrance of You. 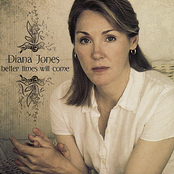 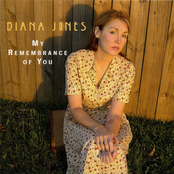 My Remembrance of You 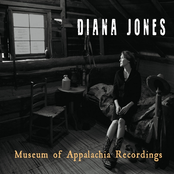 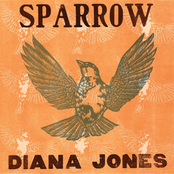 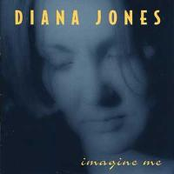