Diana Joseph Foad Haddad (Arabic:ديانا جوزيف فؤاد حداد) (b. October 1, 1976 in Bsalim, Lebanon), known as Diana Haddad (Arabic: ديانا حداد), is one of the most popular and successful singers in the Arab world. Diana was born to a Maronite Christian family in a small village called Bsalim in Southern Lebanon on October 1st, 1976. Her talent was discovered at an early age, as she won the competition for Studio El-Fan. Diana Haddad is the 3rd born between 2 older brothers and one younger brother & sister. 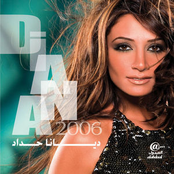 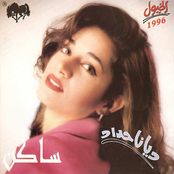 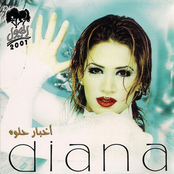 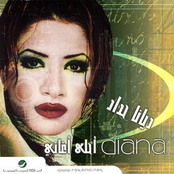 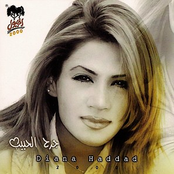