Dia Frampton (born October 2, 1987) is an American singer-songwriter from St. George, Utah, US and the lead singer of the band Meg & Dia, and the runner-up on the first season of The Voice as a member of Blake Shelton's team. Dia Frampton is half Korean and half Dutch. Dia received a karaoke machine as a Christmas gift when she was a child and began singing at local county fairs and retirement centers, whilst her sister Meg taught herself to play songs on the guitar. 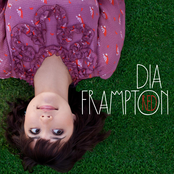 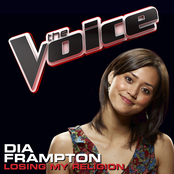 Losing My Religion (The Voice Performance) 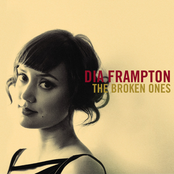 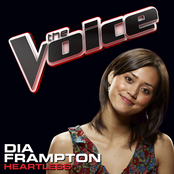 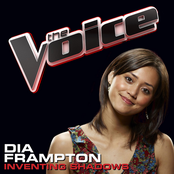