The Desert Rose Band was an American country rock band from California, founded by Chris Hillman (formerly of the Byrds and the Flying Burrito Brothers) along with Herb Pedersen and John Jorgenson in 1985. Rounding out the original lineup were Bill Bryson on bass guitar, JayDee Maness on pedal steel guitar, and Steve Duncan on drums. In the late 1980s and early 1990s, the band charted several hit singles on the US Billboard Hot Country Singles & Tracks charts until disbanding in February 1994. 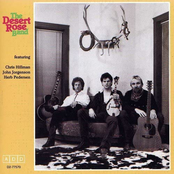 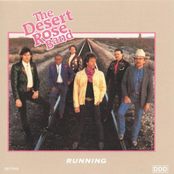 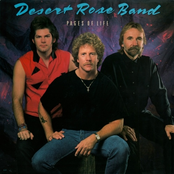 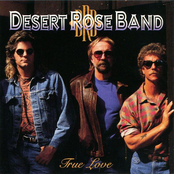 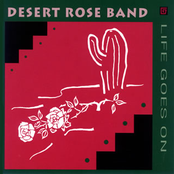 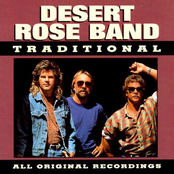