There are multiple artists named Dennis Wilson: 1) American singer-songwriter, musician; founding member of The Beach Boys. 2) British composer. 1) Dennis Carl Wilson (December 4, 1944 - December 28, 1983) was an American singer, songwriter, and musician, best known as one of the founding members of The Beach Boys alongside brothers Brian and Carl. The group's drummer and occasional lead singer for much of his life, easily recognized by his bluesy and raspy voice, he later grew to become a gifted songwriter and multi-instrumentalist. 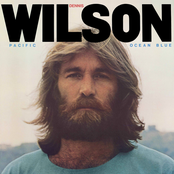 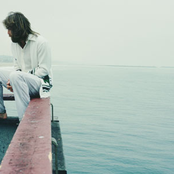 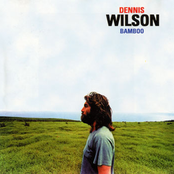