Debelah Morgan (born September 29, 1977, Detroit, Michigan) is an American R&B singer and songwriter. Her stage name was simply Debelah at the beginning of her music career, but changed to her full name after her first music label dropped her. Morgan has enjoyed sporadic success, peaking with her song "Dance With Me." Debelah was born to an African-American father and an Indian mother, and is conversational in Hindi. She also has learned to sing in several languages, including French, Italian, German, Hindi, and Portuguese. 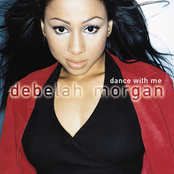 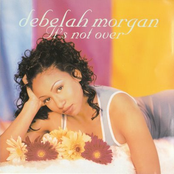 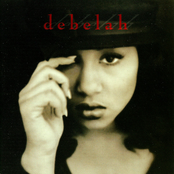