Dean Brody (born in Jaffray, British Columbia) is a Canadian country music artist. Signed to Broken Bow Records in 2008, Brody made his debut late that year with the single "Brothers". This song, a Top 40 country hit in both Canada and the US, is the first single from his debut album, released in 2009 under the production of Matt Rovey. Dean Brody was born in Jaffray, British Columbia, Canada.[2] As a boy, Brody worked at a sawmill, also playing guitar in his spare time. 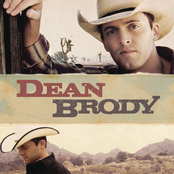 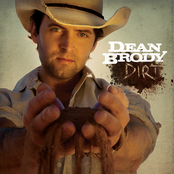 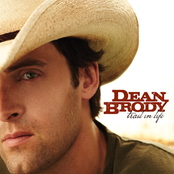 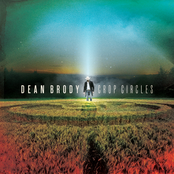 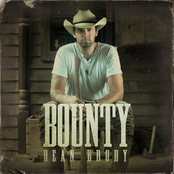