Artist Info: Dead To Me

Dead to Me is a punk band from San Francisco. The band formed in 2003, shortly after One Man Army broke up and founding members Jack Dalrymple and Brandon Pollack sought out other SF punks to shore up the lineup of a new band. Jack shares vocal duties with bassist Chicken, who ayed in Western Addiction. Chicken's cousin Ian Anderson is the drummer. Original Guitarist Kyle from Semi-Evolved Simeans left after breaking his ankle on tour, and Nathan joined shortly after.

Top Albums Dead to Me 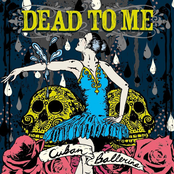 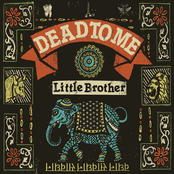 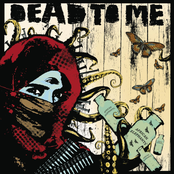 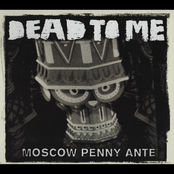