Days Away was an indie/alternative band from Langhorne, Pennsylvania. They released an album titled Mapping an Invisible World on Fueled By Ramen in 2005. In December of 2006 they announced their departure from Fueled By Ramen. In 2007 they released an EP of songs entitled "Ear Candy For The Headphone Trippers." Vocalist Keith Goodwin and drummer Tim Arnold are now in a new band called "Good Old War" with Dan Schwartz from Unlikely Cowboy. Vocalist Keith Goodwin is also a part of the project The Sound of Animals Fighting; an experimental 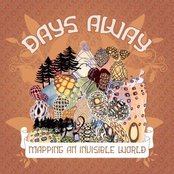 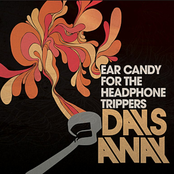 Ear Candy for the Headphone Trippers 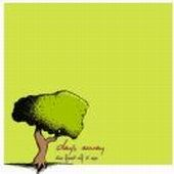 The Feel of It EP 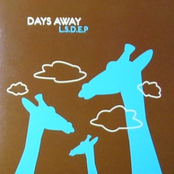 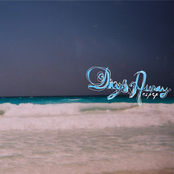