Day26 was an American male R&B music group formed in August 2007 by Sean "Diddy" Combs in a handpicked selection at the end of MTV's Making the Band 4. The group consists of Robert Curry, Brian Andrews, Willie Taylor,Qwanell Mosley and Michael McCluney. The moniker is a tribute to the day when Andrews, McCluney, Curry, and Taylor went from unknowns to stars. The group released their first album, Day26, on March 25, 2008, one week after their then label mates and Making the Band 3 winners Danity Kane released Welcome to the Dollhouse. 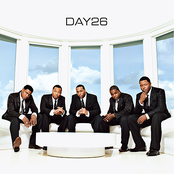 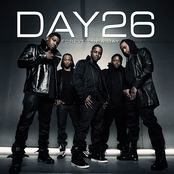 Forever In A Day