Dawes is an American rock band from Malibu, California. Two members, Taylor Goldsmith and Wylie Gelber, were originally from the band Simon Dawes. They branched off in 2009, now playing with Griffin Goldsmith and Tay Strathairn, to compile Americana/Soul music in the band Dawes. Their debut album, "North Hills", was released in 2009. The album, "Nothing Is Wrong", follows in 2011. More info: www.dawestheband.com 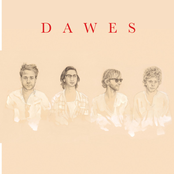 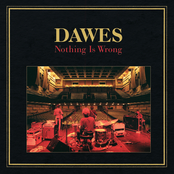 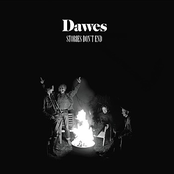 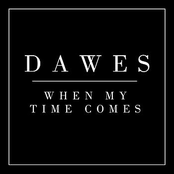 When My Time Comes - Single