David Lee Murphy (born January 7, 1959 in Herrin, Illinois) is an American country music singer-songwriter. Signed to MCA Records in 1994, Murphy made his first appearance on the U.S. Billboard country charts that year with "Just Once", a song from the soundtrack to the 1994 film 8 Seconds. A year later, Murphy's debut album Out With a Bang was released; overall, it produced four chart singles, including his Number One single to date, 1995's "Dust on the Bottle". 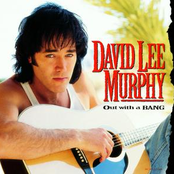 Out With A Bang 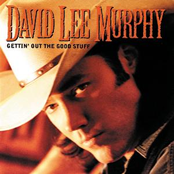 Gettin' Out The Good Stuff 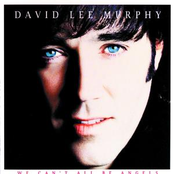 We Can't All Be Angels 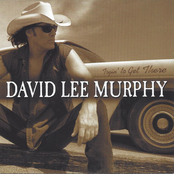 Tryin' to Get There