(born December 9, 1970 in Humble, Texas[1]) is an American country music singer who made his debut in 1996. His first album, Goodnight Sweetheart, was released that year, producing four singles on the Billboard Hot Country Singles & Tracks charts. A second album, titled If I Never Stop Loving You, was released a year later, producing three additional chart singles. Although he never charted after 1998, Kersh remained active in the music business until 2005. 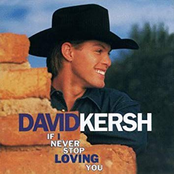 If I Never Stop Loving You 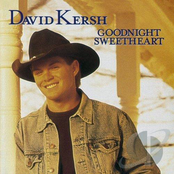