Born in Nanaimo, British Columbia, David received a ukulele at age 4 and his first guitar at age 5. Encouraged by his parents throughout his childhood, the guitar began to captivate him. By the age of 16 Gogo was working steadily as a professional musician. His interest in the blues could be considered unusual for a teenager in the early 1980's. Nonetheless, David was drawn to the emotional power and raw depth of such performers as Howling Wolf and Son House. 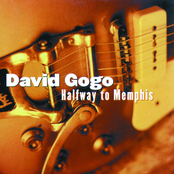 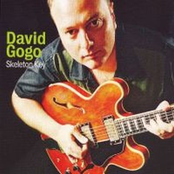 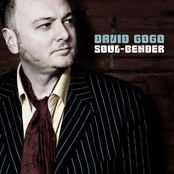 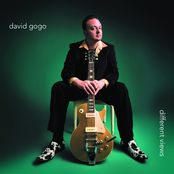 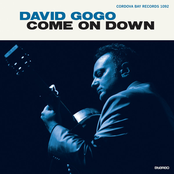 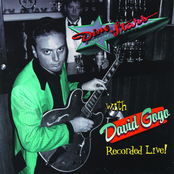 Dine Under The Stars 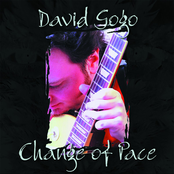 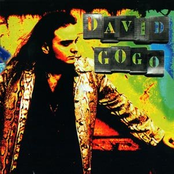 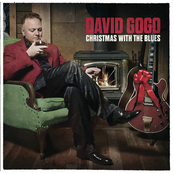 Christmas With the Blues