David Frizzell (born September 26, 1941) is an American Country Music Singer. He is the younger brother of Country Music legend Lefty Frizzell. His career first started back in the late 50s, but his biggest success came in the 80s, thirty years into his career. Frizzell was born in El Dorado, Arkansas, in 1941. He began performing in his brother's show at the age of 12. He toured with his brother throughout the 1950s and 1960s and served in the U. 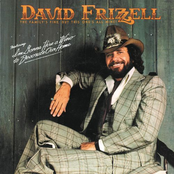 The Family's Fine, But This One's All Mine 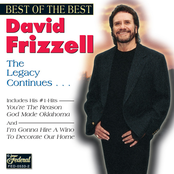 Best of the Best: The Legacy Continues...