Dave Hollister, cousin of music act K-Ci and JoJo, started developing fame as a musician in the early 1990s. Some of his biggest early appearances were with 2Pac on tracks like "Brenda's Got A Baby." His next big move was when he was signed to Teddy Riley's R&B group BLACKstreet in 1994. He worked with the group on their first album and then left the group to pursue his own solo career. He was signed to DreamWorks Records and began working on an album. 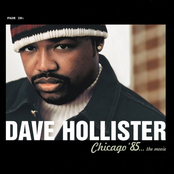 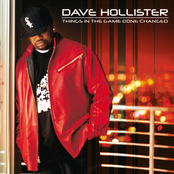 Things In The Game Done Changed 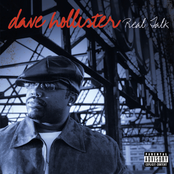 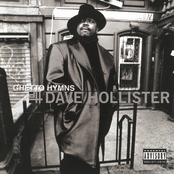 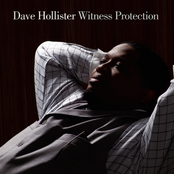 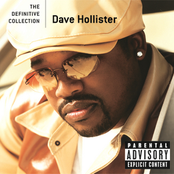 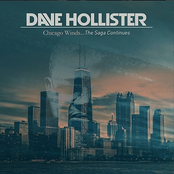 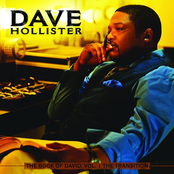 The Book Of David: Vol. 1 The Transition