Darren was born on November 5th, 1983. Shortly thereafter, he was held upside down and smacked on the bottom, letting out what would be the first in a long line of epic wails. The public premier of his pipes occurred five years later when he took the stage in what would be the first of many musical productions. At twelve years old he picked up his first guitar and began writing rock songs and playing in a long line of bands. Darren produced his first critically acclaimed rock album while in high school. 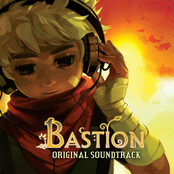 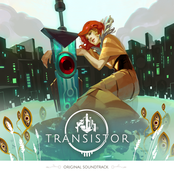