Born and raised in Texas, Daron Norwood began singing Gospel music with his evangelistic family at a very early age. After three family albums, Daron was convinced music would be his life. At the age of nineteen Daron left Texas and moved to Nashville to pursue his dream of music. Many songs later his work began to payoff when his first single "If It Wasn't For Her I Wouldn't Have You" was released to radio on Giant Records. Billboard Magazine voted this top twenty song the Most Requested and Replayed Song of that year. 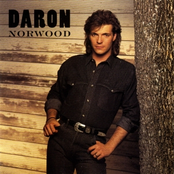 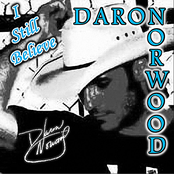