Danny is a mononym of at least six artists: 1) Finnish singer Ilkka Lipsanen 2) Swedish singer Danny Saucedo 3) USA exotica band 4) Daniel Siulapwa from Zambia 5) Danny is a Japanese emo punk rock 3 piece band from Japan. 6) Danny portuguese afrobeat artist. 1) A mononym of Ilkka Lipsanen (b. 24 Sept 1942, Pori, Finland) is a Finnish singer and guitarist. He started his career with the band Islanders who released a couple of singles, among them Danny's first recording which was in English: East Virginia by Joan Baez in 1964. 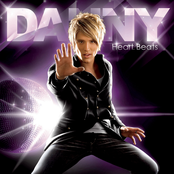 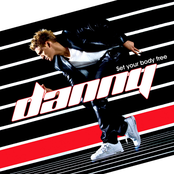 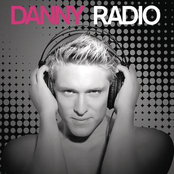 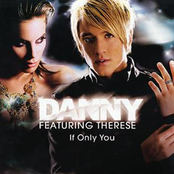 If Only You (feat. Therese) 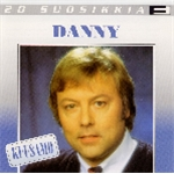