Daniel Romano is a Canadian Juno-nominated musician, poet and visual artist based out of Welland, Ontario, where he was born and raised. Sleep Beneath the Willow may have just solidified Daniel Romano as a class-act songwriter, musician, and producer. The album followed on the heels of his "folk you" criticism of the music business in Working for the Music Man. It can also be seen as a huge departure from his previous gig as a member of the Canadian rock band, Attack in Black, but, in all actuality, it has been a natural and easy transition. 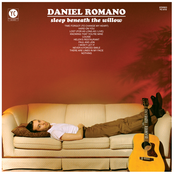 Sleep Beneath The Willow 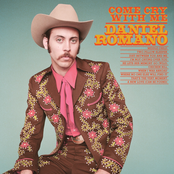 Come Cry With Me 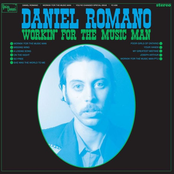 Workin' For The Music Man 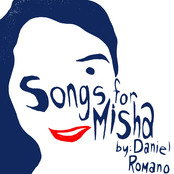