Daniel Norgren is a swedish singer-songwriter from BorĂĄs. His music noted for its originality, which is rough and soulful with ways in the expressions that could be traced back to the pre-war blues and gospel, early garagerock and jazz. As a live artist he often performs all on his own, with his one man band on electric guitar, drums, kazoo and harmonica, but he also performs with a full band. In reviews he has been compared with artists like RL Burnside 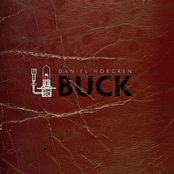 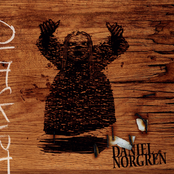 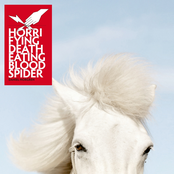 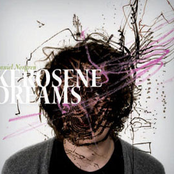