What Dan Patlansky can do with a six-string Fender Stratocaster at the age of 26, most critically acclaimed guitarists will never quite achieve in a lifetime. In only ten years on the music scene, Dan Patlansky is one of the busiest and most respected blues artists to ever come out of South Africa. Constant touring as a teenager, won Dan the hearts of even the most hardened blues critics. In the winter of 2001, “Standing at the Station” was released, being a completely independent album, many were surprised at its amazing success. 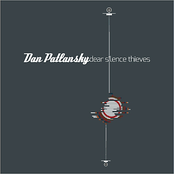 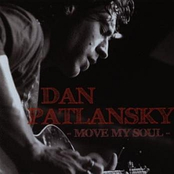 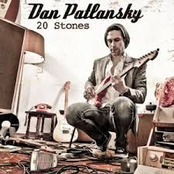 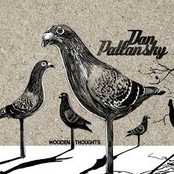 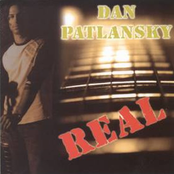 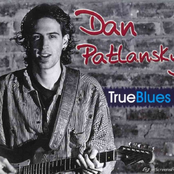