Cyndi Thomson is an American singer who had two hit singles before giving up the music industry. She was born on October 19, 1976 and grew up in Tifton, GA. She eventually moved to Nashville to make it as a singer. In July 2001 her first CD titled My World was released and her first single "What I Really Meant To Say" was a hit. Her second single "I Always Liked That Best" was also well received. The album has since gone gold. In a surprising move for a new artist 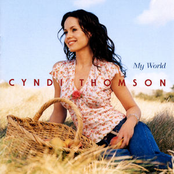 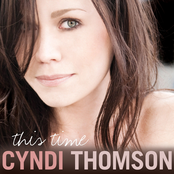 What I Really Meant to Say