There are multiple artists named "Cut"; 1) 3-piece sludge/hardcore band from Bonn, Germany. After a few digital releases and a split tape with Empty., they released their first LP, "Stories of Success" in April 2016. The 12 tracks are a downtuned mix of Hardcore, Sludge and Noise the bands calls messer-core. Bandcamp page 2) A garage rock band with post-punk influences from Bologna, Italy. Together since 1996, they released 6 albums, the first of which in 1998, plus a live album and other smaller works. 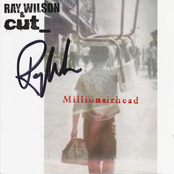 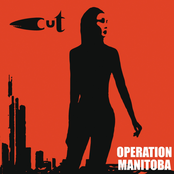 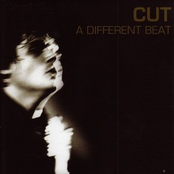 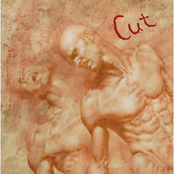 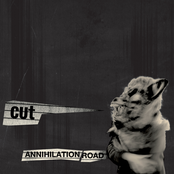