Cub Country began in the late 1990s as a side project for then Jets to Brazil bassist, Jeremy Chatelain. Chatelain was interested in creating a sound closer to blues/country/Americana, quite different from his previous projects, Jets to Brazil and Handsome. While the timbre of the music and the vocals are different from his previous projects, the poetic quality of his lyrics will be familiar to fans of Handsome and the first Iceburn 7". Cub Country's first release came in the form of 2000's Castle Goldshins EP. 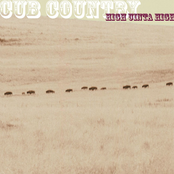 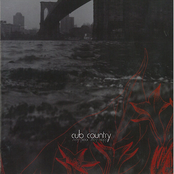