There are several musical acts with the name Crossroads including a heavy metal band, a bluegrass band and a barbershop quartet. The correct tag for Russian blues band is Crossroadz. A Classic 70s Southern Rock band from Arkansas/USA - similar to MARSHALL TUCKER BAND / GRINDERSWITCH with some excellent guitar riffs in LYNYRD SKYNYRD style. The only 1 album of the band titled 'Southern Strutter' was originally released in 1979 (image provided). You can also find the album here: http://southern-records.de 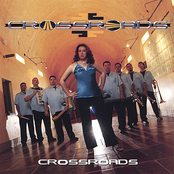 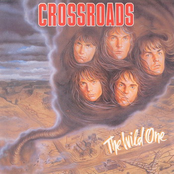