Crazy Penis is the name of an electronic music act from the United Kingdom, formed in around 1995 by Chris Todd and Jim Baron, when they met at university. They later expanded to include the bassist Tim Davies, percussionist Mav, and vocalist Dannielle Moore. They now perform under the name 'Crazy P' in the UK. 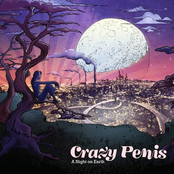 A Night on Earth 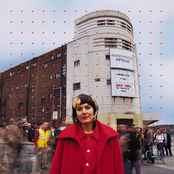 The Wicked Is Music 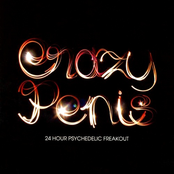 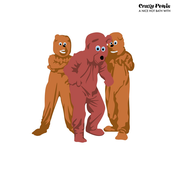