Craig Ashley David MBE (born 5 May 1981) is a British singer, songwriter, rapper, DJ and record producer who rose to fame in 1999, featuring on the single "Re-Rewind" by Artful Dodger. David's debut studio album, Born to Do It, was released in 2000, after which he has released a further five studio albums and worked with a variety of artists such as Sting, Tinchy Stryder, Big Narstie, Kano and Jay Sean. David has 20 UK Top 40 singles, and seven UK Top 40 albums, selling over 15,000,000 records worldwide as a solo artist. 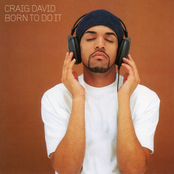 Born to Do It 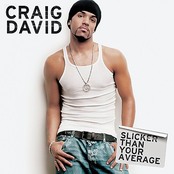 Slicker Than Your Average 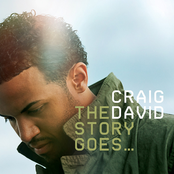 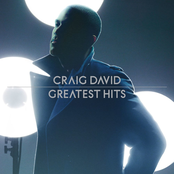 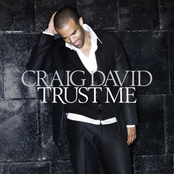 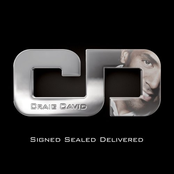 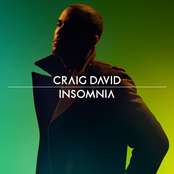 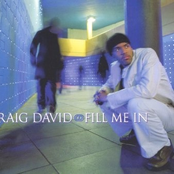 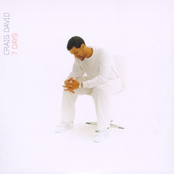 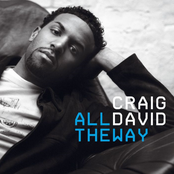