Cowboy Troy (born Troy Coleman, 18 December 1970 in Victoria, Texas) is an African-American country singer. He graduated from Skyline High School in the Dallas Independent School District. Subsequently, he completed a bachelor's degree in psychology at The University of Texas. Prior to his career as a singer, he worked as the manager of a Dallas Foot Locker. Cowboy Troy began performing in 1989 and developed a style he calls "hick-hop," which blends various country, rock, rap and tejano influences. 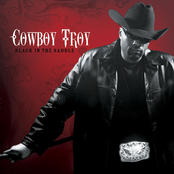 Black In The Saddle 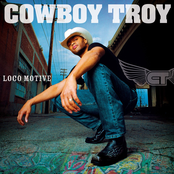 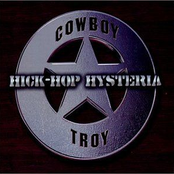