Cover Drive are a four-piece band from Barbados consisting of Amanda Reifer, T-Ray Armstrong, Barry "Bar-Man" Hill and Jamar Harding. They have gained commercial success in the United Kingdom. They are best known as featuring artist in Far East Movement's hit single "Turn Up the Love". The band was signed by record label Global Talent, a division of Polydor Records. The band obtained one of its major breaks by performing as an opening act during Rihanna's Loud Tour. 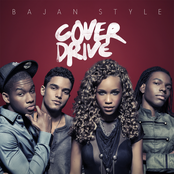 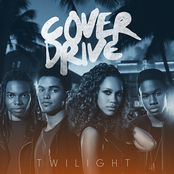 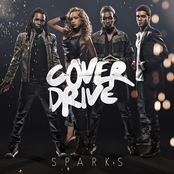 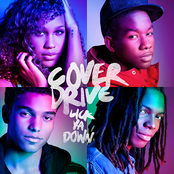