Joseph Allen "Country Joe" McDonald (born January 1, 1942) is an American musician who was the lead singer of the 1960s psychedelic rock group Country Joe and the Fish. McDonald was born in Washington, DC, and grew up in El Monte, California, where he was student conductor and president of his high school marching band. At the age of 17, he enlisted in the United States Navy for three years and was stationed in Japan. After his enlistment, he attended Los Angeles City College for a year. 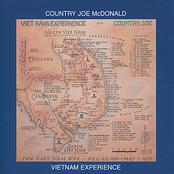 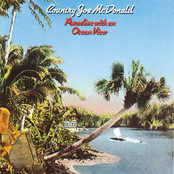 Paradise With An Ocean View 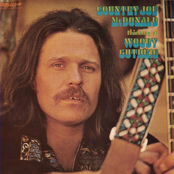 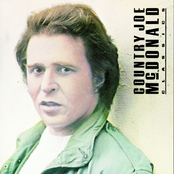 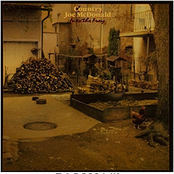 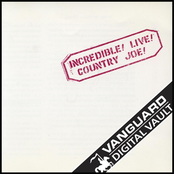 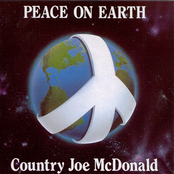 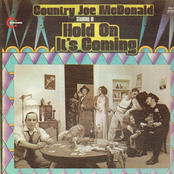 Hold On It's Coming 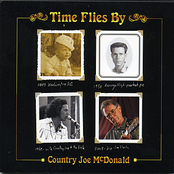 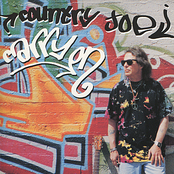