Cooder Graw was a self-described "loud country" (country music / alternative country) band from Amarillo and Lubbock, Texas. It is also the title of their second album. The group formed in 1998. It is perhaps most well-known for the song "Llano Estacado" that was featured on a series of Dodge commercials. Cooder Graw is somewhat of an anomaly in the music industry, in that its members' ages at its inception ranged from late-30s to early-50s. The band's singer 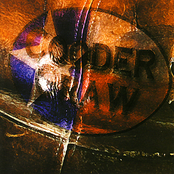 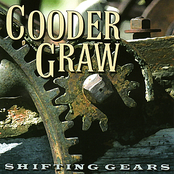 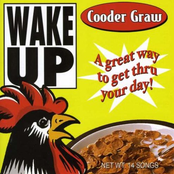 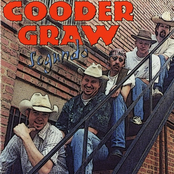 Home at the Golden Light