Conway Twitty (1 September 1933 ā€“ 5 June 1993), born Harold Lloyd Jenkins, was one of the United States' most successful artists of the 20th century. Twitty had the most singles (55) reach Number 1 on various national music charts. Conway Twitty's across the board totals were greater than that of Elvis Presley, Frank Sinatra, the Beatles, and Garth Brooks. Most notably known as a country music singer, Twitty also enjoyed success in early Rock and Roll, R&B, and Pop music (among other genres). 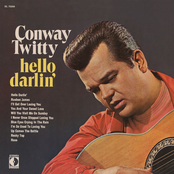 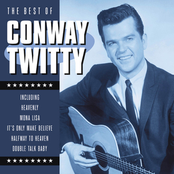 The Best Of Conway Twitty 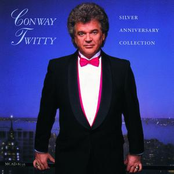 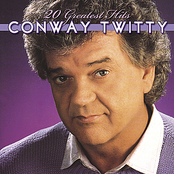 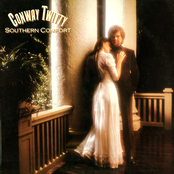 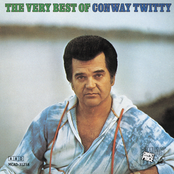 The Very Best of Conway Twitty 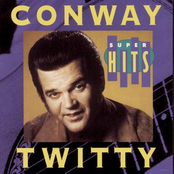 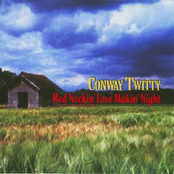 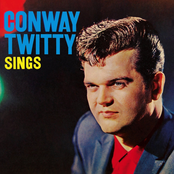 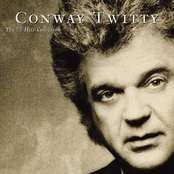 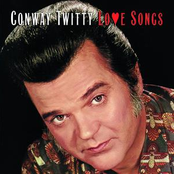 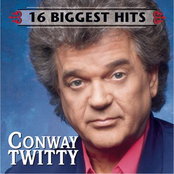 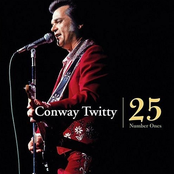 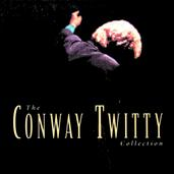 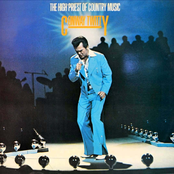