Color Me Badd were a male R&B vocal group which was formed in Oklahoma City, Oklahoma in 1987. The members were Bryan Abrams, Mark Calderon, Kevin Thornton and Sam Watters. The a cappella, pop, and hip hop outfit, whose R&B harmony vocals were offset by mild rap interjections and a post-New Kids On The Block street dance image, were discovered by Kool & The Gang's Robert Bell in 1990. The group enjoyed 5 U.S. hit singles from their debut album C. 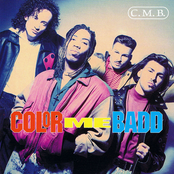 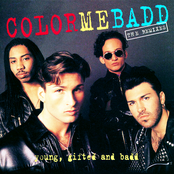 Young, Gifted And Badd (The Remixes) 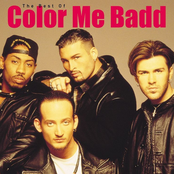 The Best Of Color Me Badd 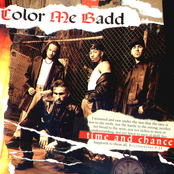 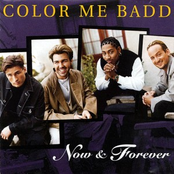 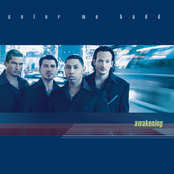 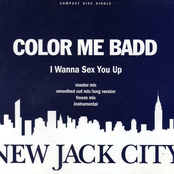 I Wanna Sex You Up