Cole Swindell is a country music singer and songwriter. He has written singles for Craig Campbell, Thomas Rhett, Scotty McCreery, and Luke Bryan, and has released three albums for Warner Bros. Records Nashville. He has released nine singles, seven of which have charted within the Top 5 of Hot Country Songs and/or Country Airplay. His parents are William Keith Swindell and Betty Carol Rainey. His father died unexpectedly on September 2, 2013, at 65. He grew up in Bronwood, Georgia, and has two brothers and a stepbrother. 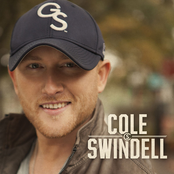 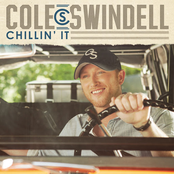 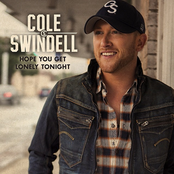 Hope You Get Lonely Tonight