Cody Robert Simpson (born 11 January 1997), is an Australian singer, songwriter and swimmer, from the Gold Coast, Queensland. Simpson began to record songs in his bedroom during the summer of 2009 on YouTube, performing Jason Mraz's "I'm Yours", "Cry Me a River" by Justin Timberlake, and his own songs, "One" and "Perfect". He was subsequently discovered on YouTube by Shawn Campbell, a Grammy-nominated record producer who has produced for Jay-Z and other artists and moved to the US in June 2010 to sign with Atlantic Records. 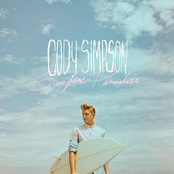 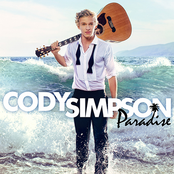 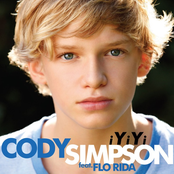 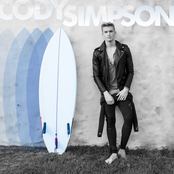 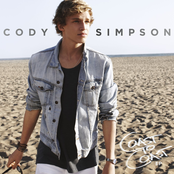 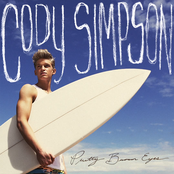 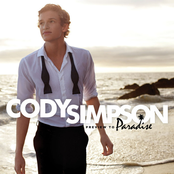 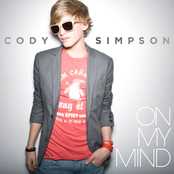 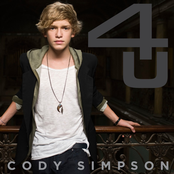 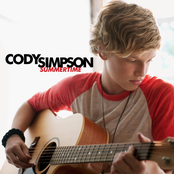