There is at least two solo artists and two "rock" bands who have/had used this name. Terrell "Cochise" Cox is an upcoming rapper known for songs like "Knicks", "Hatchback", "TELL EM", and "Pocket Rocket". Due to the viral success of "Hatchback", Cochise signed a record deal with Columbia Records. "TELL EM" was the first song by Cochise, to earn both an RIAA Certification, and a Gold variant of one. His song "Hatchback" was the second. Brandon "Cochise" currently lives in Fort Collins 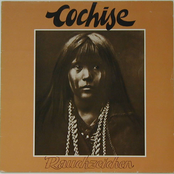 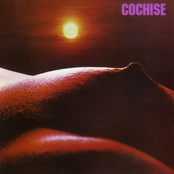 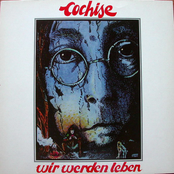