Cobra Verde is a Cleveland, Ohio based rock band perhaps best known as Robert Pollard's backing band for Guided by Voices from 1996 to late 1997. They were featured on The OC tv series episode in which they appeared in as a Foreigner cover band in 2006. They also have a fair amount of underground success independently with their unique glam/punk sound since forming in the wake of the demise of Death Of Samantha circa 1992. Initially, when singer 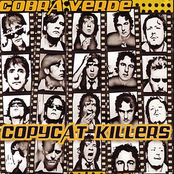 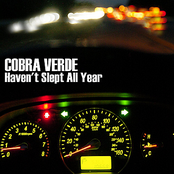 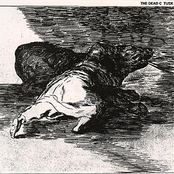 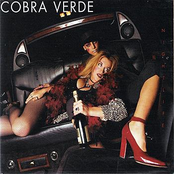 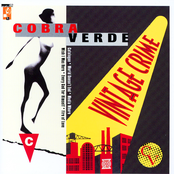 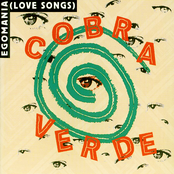 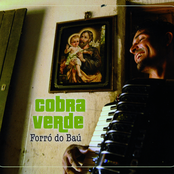